4 Best States for Your Startup

It’s pretty easy these days for startup founders to think of their businesses as being somewhat universal in nature. In fact, this may even be the best strategy. Starting a business with the latest technology means establishing largely digital operations for which location simply doesn’t matter much. A website can be a storefront; communications can be entirely digital; marketing and outreach occur online and through social media. Of course, it depends somewhat on the type of business you may be starting. But it’s increasingly easy for new companies to operate entirely in the digital space.

Even with all of that said, there are other reasons to consider location when launching a startup. Your “home base,” so to speak, can influence your local market, funding, and growth opportunities, and even how easy it is to set up your business in the first place — even if it’s an online company. With this in mind, we thought we’d take a look at some of the best states for startups in 2021.

It’s almost amazing how many conversations about startup opportunities these days seem to begin with Texas. And yet, it makes a whole lot of sense once you look into the reasons. The startup economy in Texas is now regularly described as an offshoot or imitation of Silicon Valley — a vibrant, growing community of well-funded, innovative businesses. This reputation alone proves to have a certain allure and is bringing more attention to the state’s new business economy.

However, reputation actually comes from is just as important, and there are a few main factors. The one that gets the most attention is that Texas does not have a state income tax and allows entrepreneurs to save money while starting new companies. Additionally, though, the state has substantial funding opportunities, a diverse community of students and young workers, and a few industries (such as cybersecurity and green energy) poised for massive near-future growth. All of this makes for a vibrant startup environment providing all sorts of opportunities to new ventures — even if they may exist primarily online. 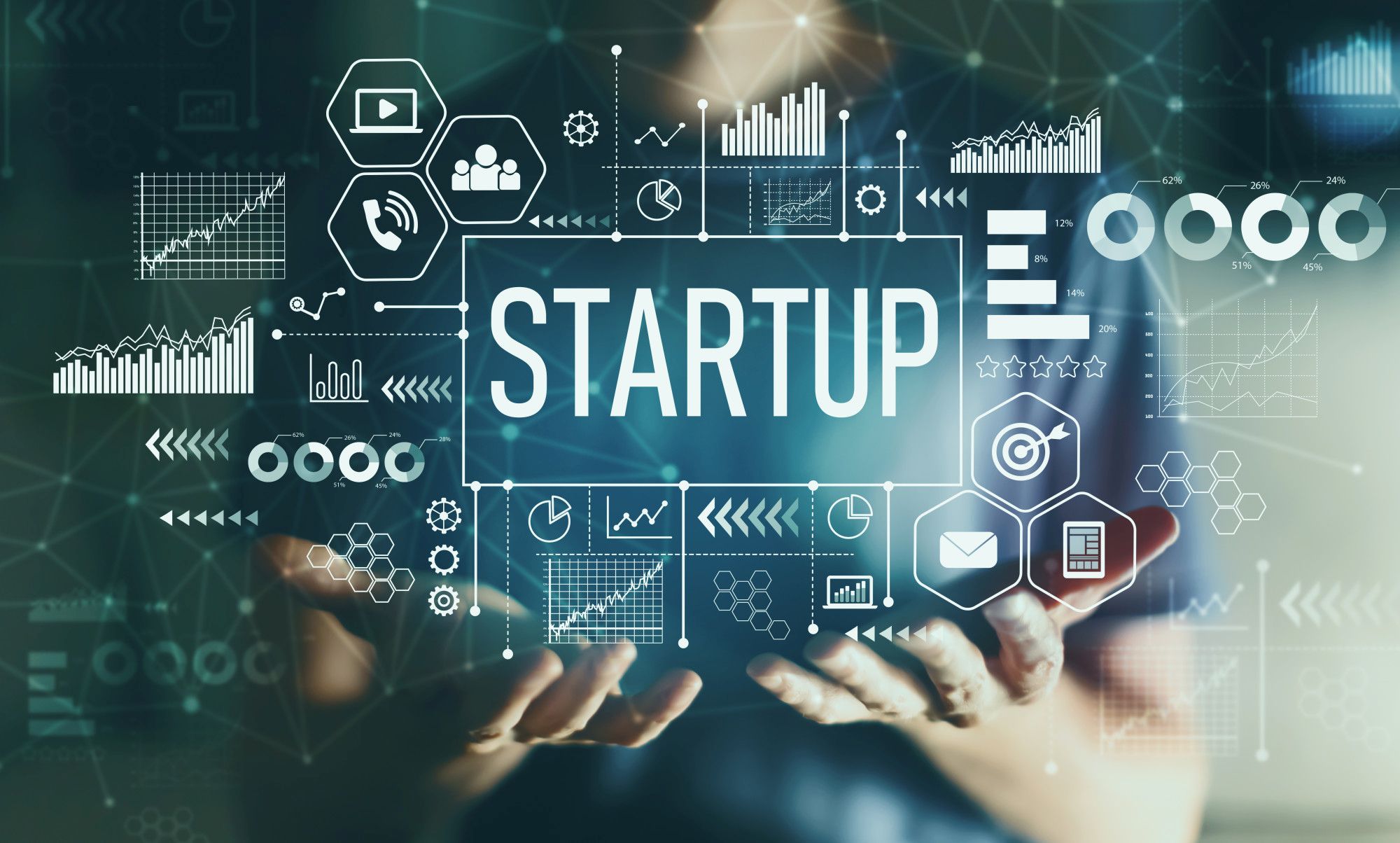 Texas may be the “new Silicon Valley” in some respects, and it has actually gotten attention specifically for pulling established business owners out of California. California remains one of the busiest states in the country when it comes to new business ventures. Indeed, it is still home to most startups of any state. This is largely a function of reputation and funding. California’s reputation for launching new businesses simply can’t be topped, and it still attracts many founders and young, ambitious workers. This, combined with a great deal of venture capital money making the rounds, almost inevitably leads to the perpetual creation of new businesses. And there’s something to be said for launching your own company in that kind of environment. Ultimately, the appeal in California is that you’re never too far away from a great hire and impactful partner or a helpful investor.

Montana’s inclusion on lists of the best states for startups may surprise some people, but it’s actually becoming somewhat common. Part of the reason for this is that the state feels new to some aspiring entrepreneurs. It’s developed a reputation as an up-and-coming state for small businesses, yet one that isn’t yet overflowing with competition. It’s also seen as a beautiful place to set up shop, with a high quality of living and relatively low costs. Additionally, the state has built on this emerging reputation by making efforts to support new companies. Partly, this is through the state process for establishing popular new company structures like LLCs and sole proprietorships.

Forming a Montana LLC is now a simple matter of just five steps — most of which (like naming the business) is very quick and easy. This incentivizes startups in the state essentially by clearing red tape and simplifying processes. The state has also cultivated resources in recent years to assist new and aspiring business owners. The state-run “Small Business Development Center” makes it easy for founders to learn things like pursuing funding, drawing up business plans, and so on.

North Carolina may be viewed somewhat rightly as a marginally more developed or more industrial state than Montana. Certainly, it has some larger cities and a significantly larger population (despite being roughly a third the size of Montana in terms of area). And yet, North Carolina is considered an on-the-rise startup haven for similar reasons: high quality of living at a low cost and emerging small business communities without unreasonable competition.

That being said, North Carolina has a few other attributes going for it as well. Most notably, North Carolina’s main startup hub is now considered one of the top 10 “startup ecosystems” in the entire world. This hub (an area near the center of the state known as the Triangle), coupled with numerous high-ranking educational institutions in the state, attracts many young entrepreneurs and new companies. Again, many modern businesses can function the same way in the end, no matter where they may be based. But for aspiring entrepreneurs seeking favorable startup conditions, these states still offer perks that can benefit even an online business. Such is the wonder of the digital economy.